Calm before the storm:

This snapshot takes us back to 2006 in Gombad, Kandahar – CFO David Moriarity and his team are catching their breath in a picturesque field of cannabis while waiting to link up with their resupply convoy.

Immediately after this surreal experience David’s team mobilized behind a RG-31 (a 4×4 multi-purpose infantry vehicle) and it hit an IED with a triple stacked anti-tank mine. They fought up to the RG31 position from our LAV vehicle which was 2 vehicles behind in the convey and extracted the 2 wounded through the roof of the RG. The IED met its mark and everyone aboard was seriously injured. David managed to assist 2 of his team members that had sustained major injuries and both were trapped inside the RG-31. With no regard for his own safety, he leapt through a blown hatch in the roof of the vehicle and 1 by 1 dragged the 2 wounded soldiers to safety. Shortly afterward the wounded soldiers were medivacked to Kandahar airfield and all survived thanks in large part to the teams heroic actions! 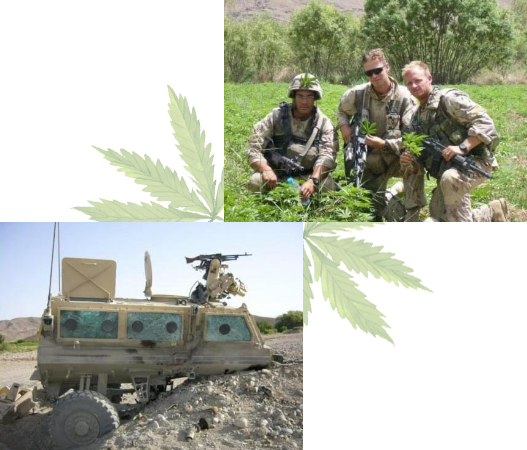 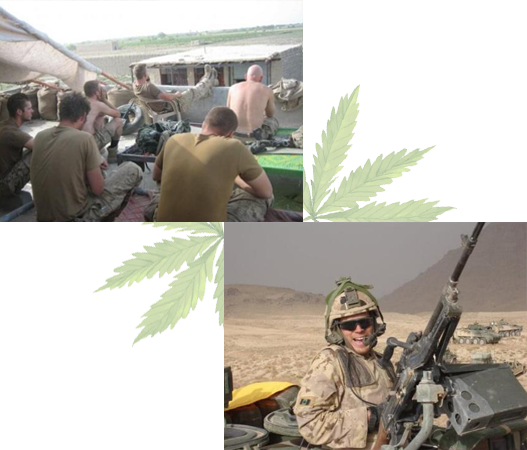 Backs to the camera in Garmser, Helmand Province we see an exhausted troop of soldiers including Pure Life’s David Moriarity and Keith “Chuck” Prodonick as well as Members of Bravo & Charlie sections, 2 Platoon of the Red Devils and 1 from PPCLI preparing for a mission to support the British Pathfinders and the Afghan army. Shortly after this picture was taken this group was called back into action and the combined force took the town back from the Taliban after 3 days of brutal combat. Earlier in the day, the team called an artillery strike within 100 meters of their position after being ambushed by Taliban forces and fighting off a flanking maneuver. Luckily, this takeover was successful and handed off to the British Pathfinders and Afghan Army.

Fifteen Days: Stories of Bravery, Friendship, Life and Death from Inside the New Canadian Army

In the book 15 days by Christie Blatchford, she took 15 of the most memorable battles and wrote about them. David and Chuck are mentioned in the battles that they were involved in.. (https://amzn.to/3aBED6f) 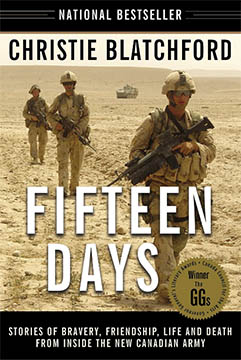